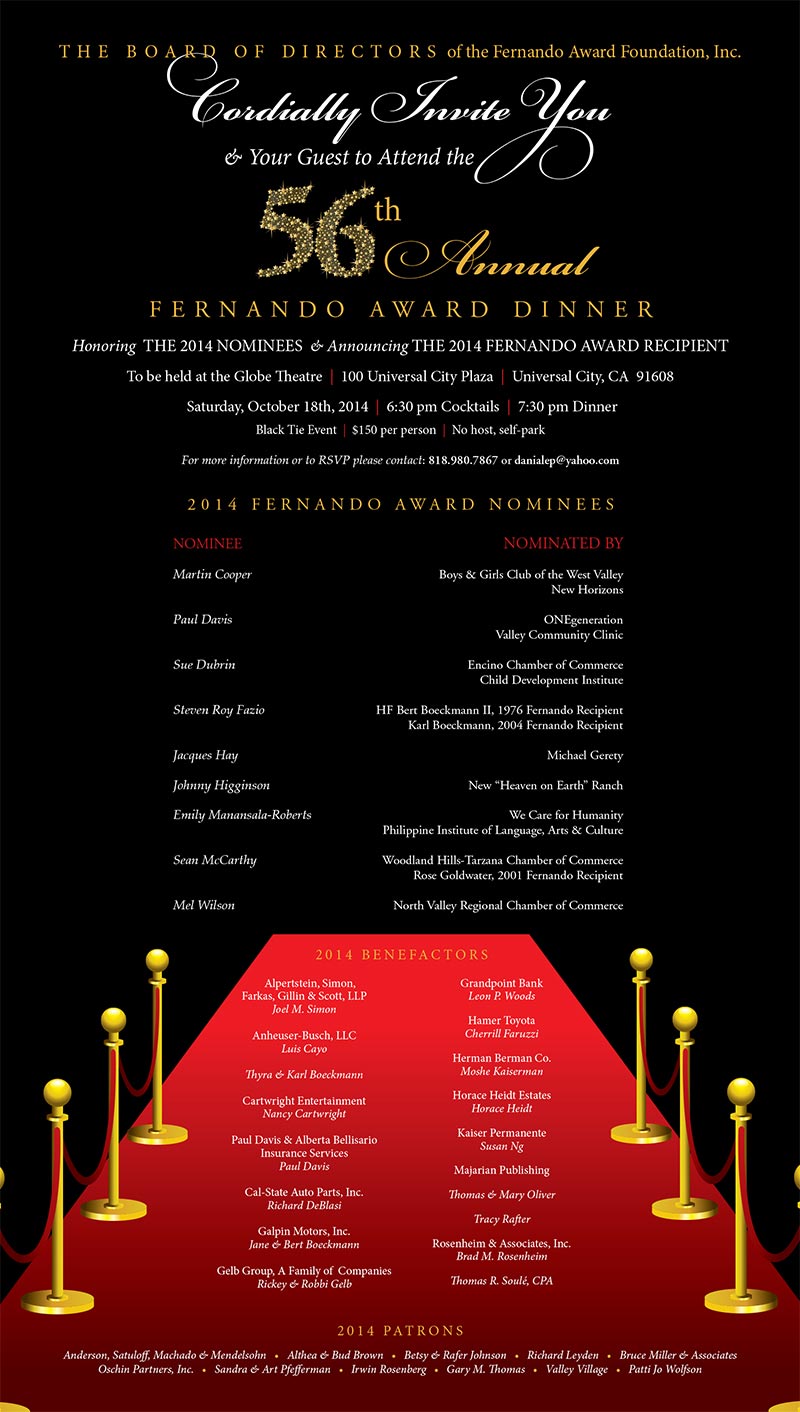 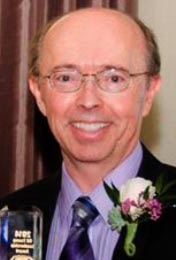 “Nominees for the 2014 Fernando Award, the valley’s highest award for volunteerism, were announced this week.
Candidates were nominated by local chambers of commerce and community organizations. The winner will be announced at a gala dinner on Saturday, October 18 at the Globe Theatre at Universal.”