An educational introduction to (or refresher) about Medicare and Medicare health plan options Do you feel confused or a bit uneasy about this topic? You’re not alone.

Every person we talk to has some level of confusion or anxiety. There’s lots of terminology that’s used in describing Medicare and Medicare health plans that’s confusing.

See the flyer with full details. 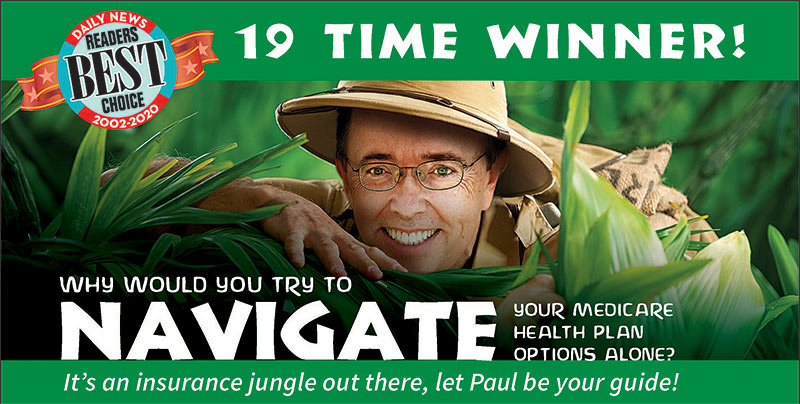 Thanks to all who voted! 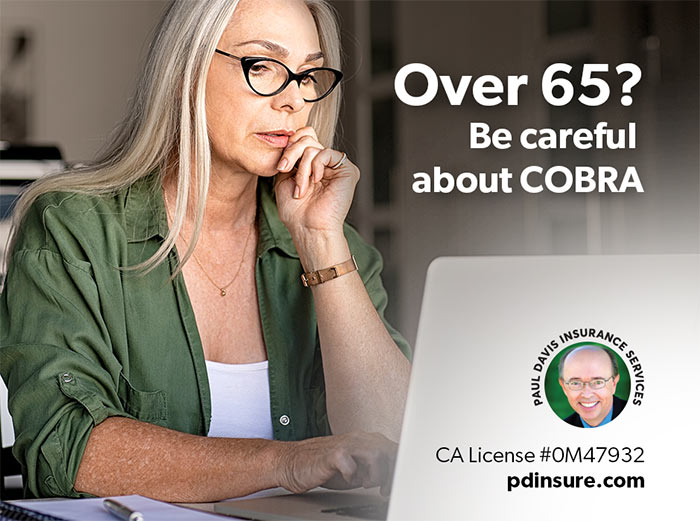 Thank you to the San Fernando Valley Business Journal for the Valley 200 recognition. This is the 3rd time Paul has been recognized. Congratulations to all the other leaders and icons. 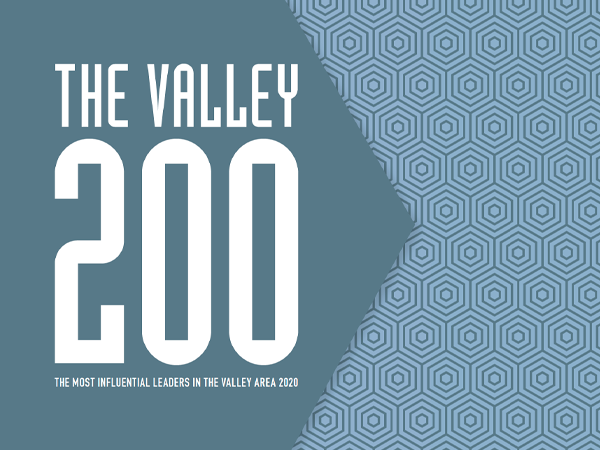 A lifelong Valley area resident with 36 years in the insurance industry, Paul Davis operates Paul Davis Insurance Services. The sole focus of his practice is assisting people with their transition onto Medicare and is a sought-out speaker on Medicare. Davis bas been voted Best Insurance Agent by readers of the Los Angeles Daily News a record 18 times and was named a Trusted Advisor by the Business Journal.

Davis is very involved in civic affairs and be was the 2017 recipient of the Fernando Award, the most prominent local award for volunteerism. Davis is a member of the Valley Industry and Commerce Association and

five area chambers of commerce as well as a past president and member of the Greater Van Nuys Rotary club since 1986. He is a longtime supporter of many local organizations including New Horizons, ONEgeneration and Valley Community Healthcare. As a recent professional accomplishment, be cites “the level of recognition I now have from other insurance agents for

Nonprofits big and small must find alternatives to in-person fundraising events planned or scheduled before the world changed. Some events have been postponed, some cancelled, some gone virtual, and some successfully substituted in asking sponsors and donors to keep their commitments without the event – since the core purpose was to support the nonprofit.

In this free workshop, these options will be explored, along with alternatives like online auctions or contests, producing short videos to embed in emails (and post online on other platforms) to Zoom-type Galas with awards, recognition and entertainment all done online. A handout listing dozens of creative alternatives will be provided to participants – who will be invited to share their experiences and ideas.

This workshop is co-hosted by CSUN Valley Nonprofit Resources (which for 14 years has served the more than 5,300 nonprofits in the San Fernando Valley) and Fernando Awards Foundation (which has been holding live galas for over 30 years). It will be led by Randy Witt Productions’ producer-director Randy Witt, who is also Board chair of FAF; and Paul Davis, President of Paul Davis Insurance Agency and recent Fernando Award winner. VNR ED Dr. Thomas Backer will moderate.
If you are interested in joining on June 23rd, please contact Ashley Wright at (818) 677-2774 or ashley.wright.2@csun.edu.

Social Security offices are closed during the COVID-19 pandemic.

BUT you can still enroll in Medicare Part B. Click on the Social Security link below to start:

Attend the webinar and learn about the current situation.

This week’s suddenly 65 newsletter filled with tips and safe things to do now.
Also COVID-19 Resources for seniors and students.

Click on the banner below to see the latest newsletter. 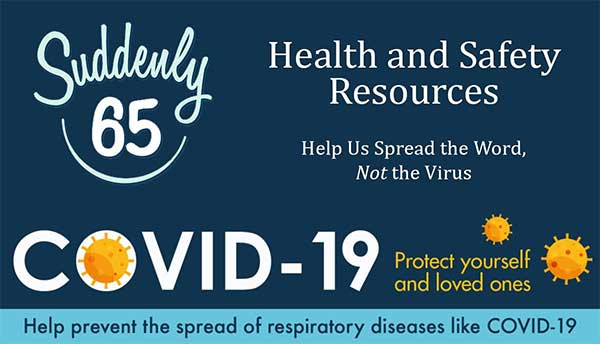 People are still turning 65 and people are wanting to save money on their Medicare supplement plans. Lots of carriers have had rate increases. It can pay to shop. 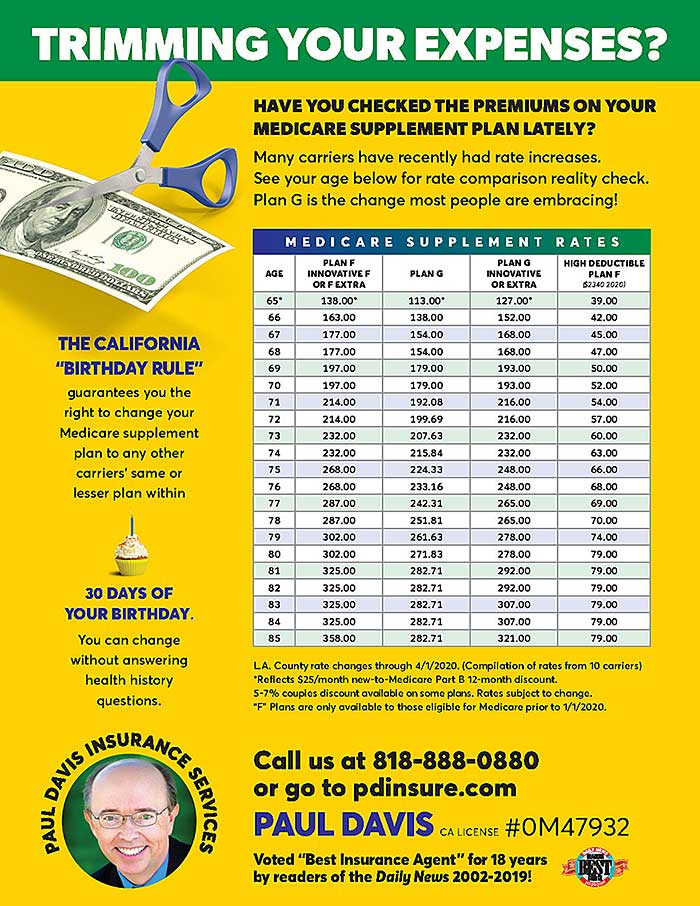